This is a review in the series ‘Members of Missions Interlink’, Missions Interlink being ‘the Australian network for global mission’[1] (and a means for a Member to get income tax exemption when it might not otherwise be available[2]). ‘YWAM Southlands’ is one such Member.

The website linked from the Missions Interlink membership goes to a website with the address www.ywamsouthlands.com that is not secure and gives this message: 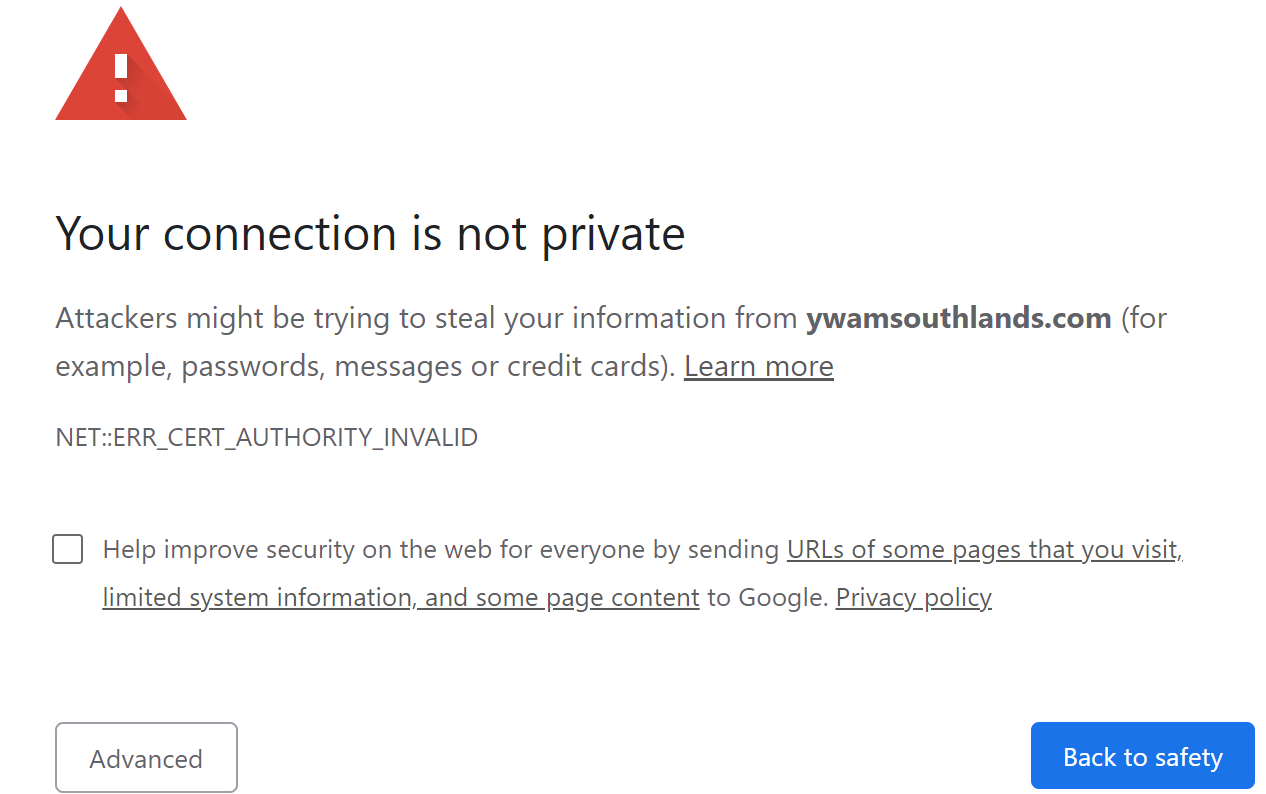 Given what Missions Interlink does, ‘YWAM Southlands’ is probably a charity. The charities’ regulator, the ACNC, in their article, Donating to Legitimate Charities, gives “some things to consider to help you make sure your donation is going where it is intended”:

Here’s the results for ‘YWAM Southlands’, with #5 supplemented by the essentials of the ACNC’s ‘What should I consider when deciding which charity to support?’[3]

1.  A search on the ACNC Register of charities gives this result: Youth With a Mission – Tasmania Inc. (YWAM Tas). This is presumably because YWAM Tas has recorded on the Register ‘Youth With a Mission Southlands’ under ‘Also known as’. This implies that it is YWAM Tas that is the Member of Missions Interlink. But this is contradicted by the Facebook page for YWAM Southlands: 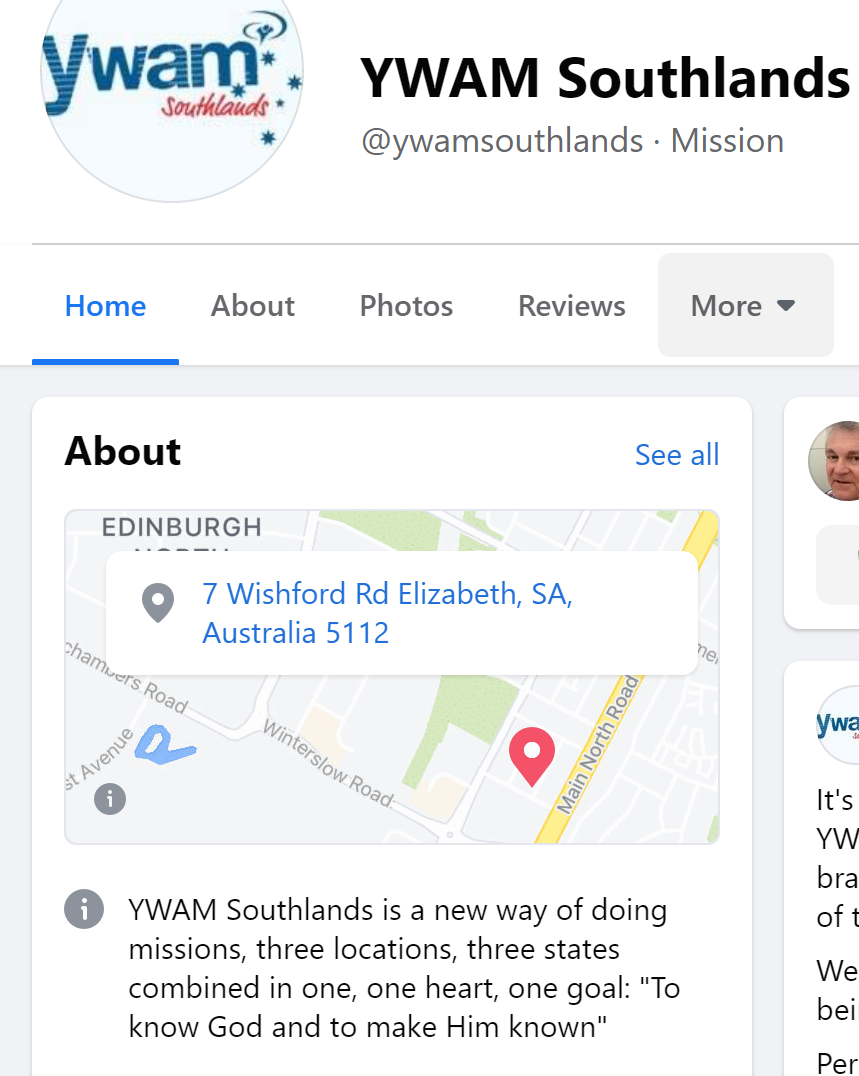 This says that the Missions Interlink Member YWAM Southlands is merely the name for some sort of co-operation between three, presumably YWAM, organisations. The fact that there is no ABN is the name YWAM Southlands, nor an organisation or business name listed by ASIC, confirms this.

No separate organisation, just an unregistered name. So, we are left with the question: How can they legitimately be a member, Missions Interlink? (And who’s paying your fee?)

(No donations are being sought, so there is no need to go further with the review.)