Mini-charity review of Transform Aid International Ltd (TAI), an organisation that is a member of Missions Interlink. (Including the answers to the questions that the Australian charity regulator, the ACNC, suggests that you ask.)

For the previous review, see here[1]. 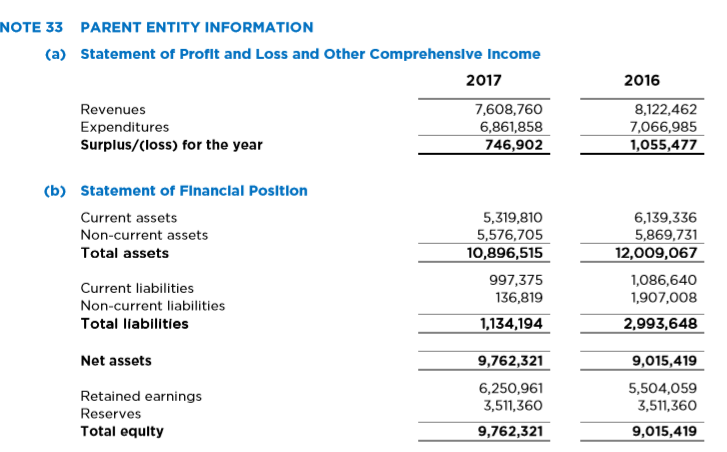 To whom is TAI accountable?