This is a charity review of The Australian Navigators Limited (AN), an organisation that seeks donations online, and is a member[1], and subject to the accountability of, Missions Interlink. (Including the answers to the questions that the Australian charity regulator, the ACNC, suggests that you ask.)

Do they pay their directors?

If a charity, is their page on the ACNC Register complete / correct? 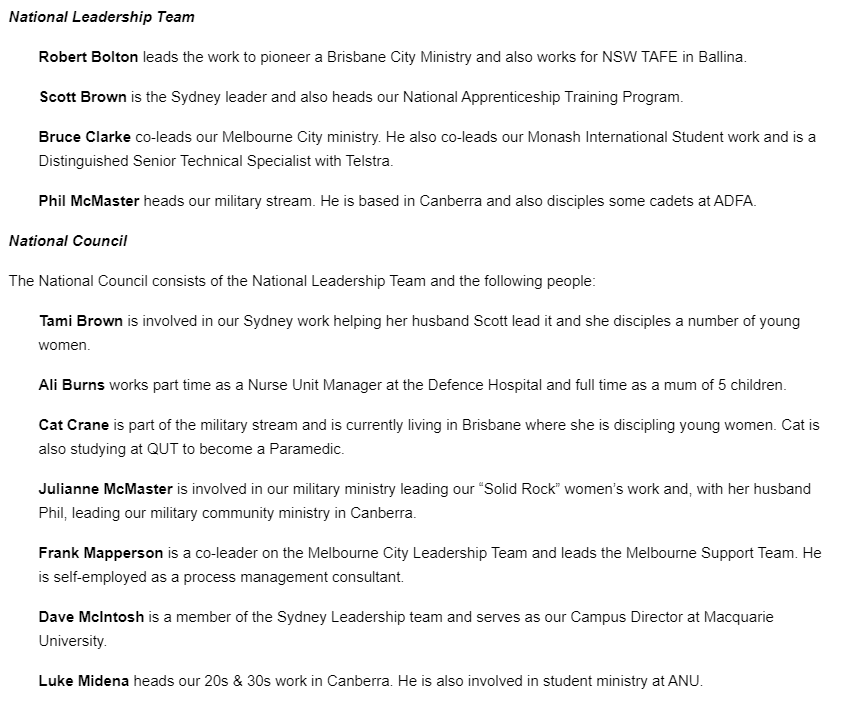 To whom is AN accountable?