This is a charity review of Presbyterian Church Of Australia Aust Presbyterian World Mission Committee – yes, I’ve got the name right – (PWMC), an organisation that seeks donations online and is a member of Missions Interlink. (Including the answers to the questions that the Australian charity regulator, the ACNC, suggests that you ask.

What did the auditor say about the last (Group) financial statements? 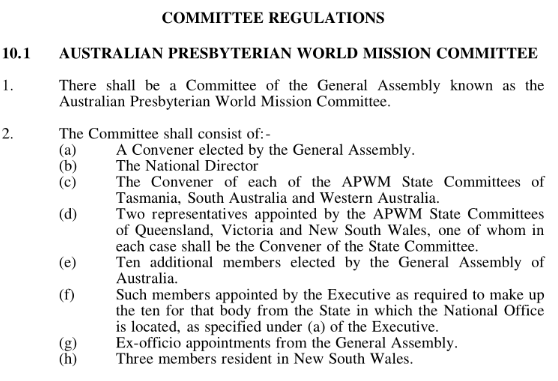 To whom is PWMC accountable?