A charity review of Global Interaction Inc (GI), an organisation that seeks donations online and is a member of Missions Interlink. (Including the answers to the questions that the Australian charity regulator, the ACNC, suggests that you ask.)

(To see the situation last year, read this review.) 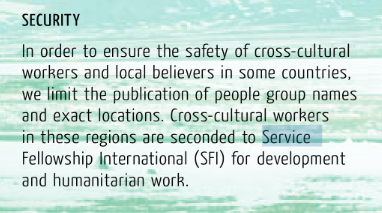 To whom are GI accountable?